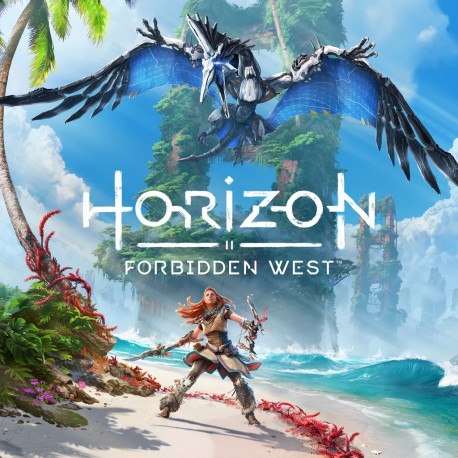 Join Aloy as she braves the Forbidden West, a deadly frontier that conceals mysterious new threats.