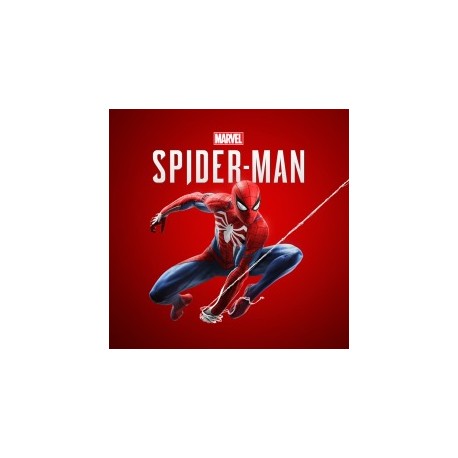 Game to play as a primary/secondary shared account. You need internet connection to start the game if you do not have activated your system as primary. Using this account allows you to activate your playstation system as primary with the option "Change to this PS4" when it is available. Online play may be occupied when you open the account in your PS4.

After eight years behind the mask, Peter Parker is a crime-fighting master. Feel the full power of a more experienced Spider-Man with improvisational combat, dynamic acrobatics, fluid urban traversal, and environmental interactions. A rookie no longer, this is the most masterful Spider-Man you’ve ever played.

Marvel’s New York is Your Playground

The Big Apple comes to life as Insomniac’s most expansive and interactive world yet. Swing through vibrant neighborhoods and catch breathtaking views of iconic Marvel and Manhattan landmarks. Use the environment to defeat villains with epic takedowns in true blockbuster action.